Listening to the Chatter

Over the past three winters, I've been learning how to ski. Friends tell me that I spent that first winter learning, and now, two and a half winters later, I’m not learning anymore—I am doing. I am skiing. Honestly, I don’t feel qualified to say I'm actually skiing, but a revelation I’ve had this winter is that what’s holding me back from totally loving the ski experience is my fear of….chatter. Did you know that skis chatter? Well, they do—it’s the bit of bumpy bouncing they do on the snow and ice when you get going a little faster and particularly when you make turns. And here’s the thing I know about chattering: if skis didn’t chatter that would mean either you’re completely off the snow altogether and catapulting through the air, or it means that you’re pretty much glued down to the snow and ice—both somewhat dangerous situations in which to find oneself and not how I need to experience skiing.

Ski chattering takes me out of what I think my ski-comfort-zone is supposed to be—but I have to admit my expectations about what that comfort zone is supposed to be are not at all realistic to the whole process of skiing to begin with. So, if I want to get stronger and better at skiing, I need to stop fearing and blaming the chatter but recognize it for what it is—a natural part of the skiing process, a natural part of being in synch with the snow and the mountain,  a natural way to maneuver on the terrain. And the next time I’m on the slopes, it will be my challenge to not let the chatter overwhelm or distract me from what I’m trying to achieve—the fun, the rush, the completion of what I’ve begun. 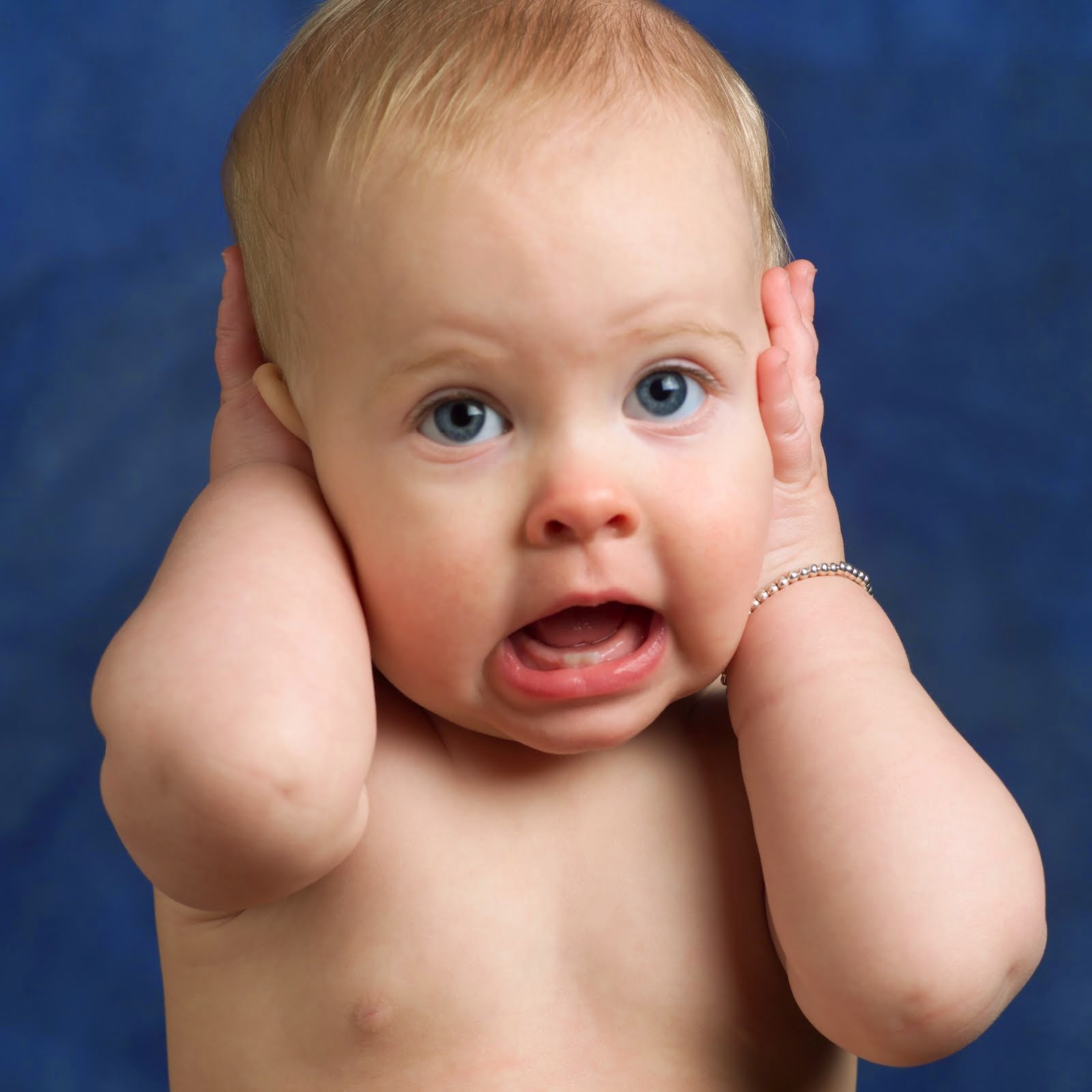 And speaking of letting the chatter overwhelm us…so it happens when we’re writing, does it not? It’s rare to have a wholly quiet creative place, but when we do manage to get one for ourselves, how often do we rage at the fact that the chatter has seeped in and it’s the chatter’s fault that we’re not able to think, or write, or produce, or create? And we stop. We’ve let the chatter overwhelm and distract us from what we’re trying to achieve.

There’s the sort of chatter that swirls around us every day in a cacophonous symphony—e-mails, phone calls, tweets, search engines, kids, spouses, parents, colleagues, bosses, doctor’s offices, repair people, traffic cops, junk mail, bills, to-do lists. And there’s the sort of chatter to which we often turn so we know we’re not alone in this process of life—friends, poetry, play, sports, books, films, music, pets, and, again, kids, spouses, parents.

The thing about chatter is that it’s life. It’s bumpy, it’s messy, it’s not always expected, and it’s wonderful, surprising, and enriching. And so, the only thing we can do is recognize life’s chatter for what it is—a natural part of our writing process because it is a natural part of our living process. We are ourselves part of the necessary chatter—for it’s from the chatter that our ideas flourish, it’s from the chatter that our relationships deepen, it’s through the chatter that we emerge as interesting interested people. And our characters whom we create and write are going to be that much messier and richer for the life we give to them because we’re letting ourselves experience all that life itself has to offer, even if it takes us out of our comfort zones. As we allow ourselves to maneuver varying terrains, so too do our characters.

So, the next time we find ourselves at the beginning of story—or in the middle, or near the end—it will be our challenge to not let the chatter overwhelm or distract us from what we’re trying to achieve—but to let the chatter itself be the means by which we reach for the fun, the rush, and the completion of what we’ve begun.