The Entrepreneurial Spirit: "There's Always Lots Going On!" A (Busy!) Day in the Life of Georgia McBride

I'm a big fan of small presses. And it excites me to see some terrific small indie presses gaining stronger footholds in the current marketplace. Some of the small presses going strong right now fall under the editorial and business guidance of Georgia McBride who is growing her Georgia McBride Media Group by leaps and bounds. How is she doing this, and how is she faring in the current climate of publishing change and flux? I wanted to find out, and am so pleased I could grab Georgia between projects (and while she was at her son's football practice) to interview her about her business and her thoughts on succeeding with new publishing models. Please join me in welcoming Georgia McBride to "our stories, ourselves."


[edd] You are a writer, so what prompted you to make the leap to becoming a publisher?
[gmcb] I started as a blogger and writer in 2008. I stopped blogging and reviewing books because I wanted to focus on my writing and I hated being in the position of having to sometimes give negative reviews to my fellow writers.  After founding #yalitchat on Twitter, I began connecting writers with agents and editors with writers and manuscripts. I was asked to vet submissions for agents and editors as well as help publishers market their YA books.

When Sourcebooks wanted to launch a teen imprint, they asked me to help source and vet submissions as well as promote the launch of Teen Fire. An early and very vocal supporter of New Adult, St. Martin's press asked me to help launch a New Adult line and recommend content and writers. After having a successful freelance editing business, I decided I wanted to do more to bring good stories to market. Thus, Month9Books was born!


[edd] What an inspiring--and brave!--journey on which to embark! Tell us about the scope of your business today. 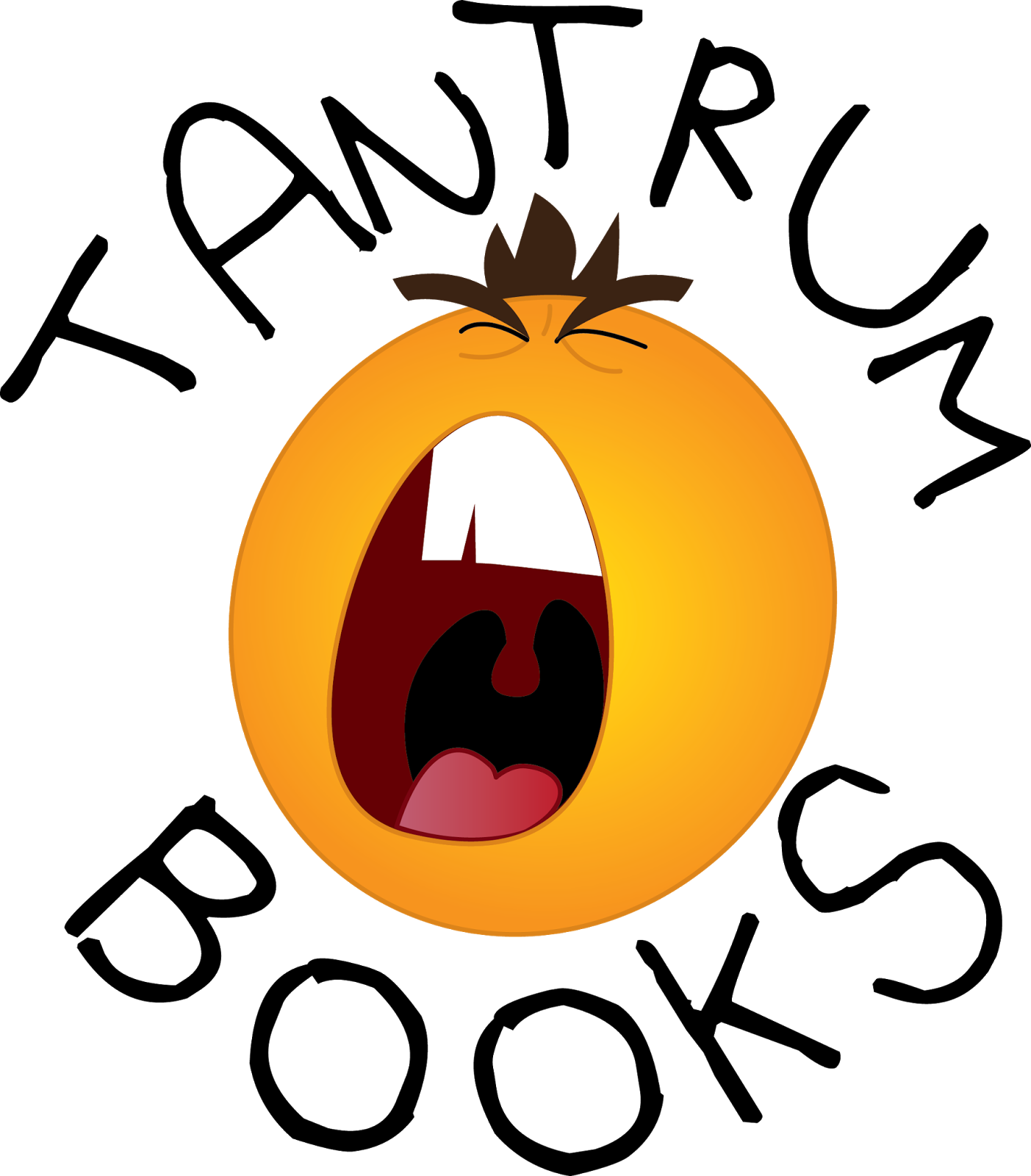 [gmcb] I am founder of Georgia McBride Media Group, which is home to Month9Books, Swoon Romance, and Tantrum Books.  I also develop content for film and TV. When I have time, I also write speculative fiction! On Wednesday nights I host #yalitchat on Twitter. And to top it off, I've got two kids, a husband, three dogs, and a parrot! My parents live with us, so there's always lots going on.

[edd] That's putting it mildly! Dare I ask you to give us a glimpse into your typical work day?
[gmcb] Well, let's take today. Today I finalized four contracts, negotiated an audio deal, approved audio talent for another deal, discussed progress of a network pitch with a producer, negotiated two contracts, had a conference call with an author who lives in Finland and her agent about the development of her second book, acquired two books, ordered books for several contest winners and authors awaiting their free author copies, reviewed eighteen royalty statements, talked (phone or email) to seven different agents, exchanged emails with eleven authors (spoke to two via phone), confirmed booth space for BookCon 2015, and inquired about booth space for ALA Midwinter. I think that's it. Well, I also did this interview.

[edd] I'm exhausted and inspired at the same time! That sounds like a lot for a "small" press. I know you're active with new acquisitions. How's that going?

[edd] You must work with a great team of editors and designers. How does a small press attract editorial talent?
[gmcb] Success and visibility are attracting talent. Every time I participate in a trade event, or when one of our authors does a signing or has a best selling book, we attract potential talent.

[edd] You work with unagented as well as agented authors. It's great that agents are including you in their submissions; this tells me they're taking your imprints seriously.
[gmcb] We accept unagented submissions via Facebook! And lots of agencies are showing us their work, such as Writers House,  ICM, Paradigm, Curtis Brown, and more.


[edd] Discoverability is the key these days among all publishers large and small. How do you get your titles into bookstores and other channels?

[gmcb] We work with Susan Schulman Agency for subsidiary rights, and IPG (Independent Publishers Group), and INScribe Digital for distribution. Additionally, GMMG titles have been sold internationally in Australia and the UK. We're represented at the Bologna and London Book Fairs and we have a presence at BEA, Romantic Times Book Lovers Convention, Dragon Con, and other trade and consumer events. We license audio rights to four audio companies and we've been licensing film and TV options and rights. I'll be a panelist at Digital Book World Conference & Expo next year. We're getting the word out about our books every way we can--and we're keeping  in contact with all the major publishing media outlets (PW, Huffington Post, Writers Digest, Suspense Magazine, YA Mag, and many more) to keep them apprised of what we're up to at GMMG.

[edd] Such constant hard work is necessary in a competitive marketplace.  As an entre-preneur with your own business, it's clear you have no choice but to wear many hats. What advice do you have for someone who might want to start a small press?

[gmcb] Align yourself with good partners for distribution. Get a good attorney and a good accountant. Don't cut corners. Research. A great resource is IBPA (Independent Book Publishers Association). Have fun!

[edd] It's clear you love your work, Georgia!
[gmcb] I love being a publisher. Everything I've done before now has led me to this outcome. Few things are more satisfying for me professionally than sharing an amazing story with readers. I'm a lucky girl.
posted by emma d dryden at 10:51 AM