I Want What She's Got: The Disastrous Comparison Game 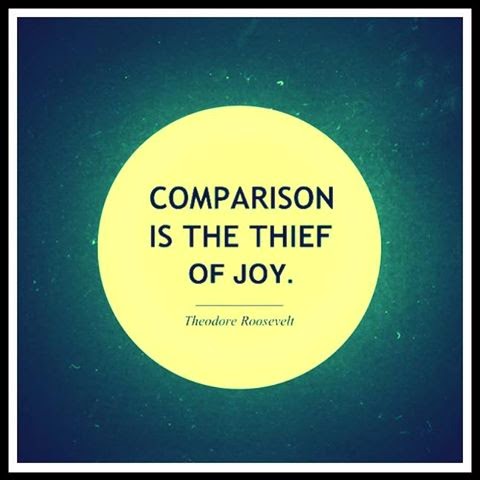 I suppose there is such a thing as "healthy comparison," but I don't know anyone who's healthy enough to master such a thing--is anyone really that healthy? Theodore Roosevelt cautioned, "Comparison is the thief of joy," and I think we must take heed. We must, as a community, be diligent protecting ourselves from such a thief. We must recommit to nurturing and nourishing something extremely delicate and precious--the artist's craft, the artist's imagination, the artist's vision, the artist's dream. Something extremely delicate and precious...and incomparable. And if you find yourself being dealt a hand in the "I have...but they have" game? Fold, walk away, and go back to that place that matters most: your writing. There's nothing in the world worth putting that in jeopardy.