The Entrepreneurial Spirit: "Dare Greatly!” The Road from Reformed Lawyer, Investment Banker, and Mother of Three to Author and Publisher

Rana DiOrio has written her way through life--as a student, lawyer, investment banker, private equity investor, and now as an award-winning author and publisher of children's media. In 2009 Rana founded San Francisco-based Little Pickle Press, a 21st century publisher of high quality, high impact media for children. I have long admired Little Pickle Press's commitment to offer content to readers across all media in a manner that takes advantage of the latest technological innovation to foster multi-modal, enriched learning experiences. It's my pleasure to have Rana DiOrio share her inspiring story and herself on "our stories, ourselves" today.

[Rana DiOrio:] I am a life-long learner with a growth mindset. I aspire to grow and change for the better and make a difference in the world. Lofty aspirations, I realize, but it is with great humility that I tell you my story.

When people discover that I was a corporate securities lawyer then a technology investment banker during the height of the Tech Boom in Silicon Valley, they inevitably ask—why in the world did you start a children’s media company!?

While I was pregnant with my third child, my son, The Great Recession commenced, and it became increasingly difficult to be in finance. My husband at the time encouraged me to take some time away from the workforce, so I did. During that hiatus I wrote two children’s picture book manuscripts—What Does It Mean To Be Global? and What Does It Mean To Be Green?.

Initially, I read them to my daughters. Then, I vetted them with industry professionals and received universally positive feedback. I did extensive research on how best to get them published. What I discovered was that the publishing industry was in the midst of a 21st Century upgrade. I wanted to print in the Americas on recycled paper with soy inks and without dust jackets (that children often rip off). How could I publish a book about being green pursuant to an age-old process that was not environmentally-friendly? I discovered that there were no publishing companies that would do this. My research also revealed that the publishing industry was just waking up to the digital age. Since my focus as a lawyer and an investment banker was software, I recognized the opportunity. I wanted to found a company that was on the vanguard of this exciting change and one that was congruent with my values. I founded Little Pickle Press in early 2009, initially to publish my titles in an environmentally-friendly manner and soon thereafter to publish the titles of other authors, including the award-winning Coleen Paratore and NYT bestselling Shawn Achor.

The second question I am asked all the time is why did you found a company with a social mission? Two factors motivated me. First, I was a new mother. I wanted to walk my talk. I wanted my children to see that they could make a difference in the world, and I could lead by example. Also, as a mother who read a great deal to my children, I noticed that there was a need for content that catalyzed meaningful conversations between children and their grown-ups—about being global, green, present, safe, kind, the best person you can be, about the power of a smile, about the importance of embracing differences, and so on. Further, my whole professional career to that point had been fueled by excess, materialism, bravado, and hubris. I was changing, and these attributes no longer appealed to me. What did appeal to me was living my life with higher consciousness. I wanted to work on my own “stuff” and to become a better person. I wanted to be kind, gentle, mindful, respectful, and grateful. 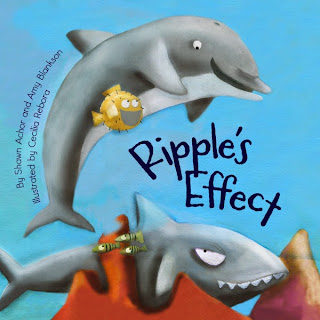 There were so many obstacles on my path to scale Little Pickle Press: 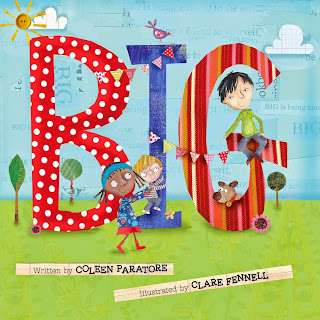 They say that if a company makes it through the first 1,000 days it has a much higher probability of success in the wake of that auspicious milestone. We persevered, and now we are on the threshold of thriving.

We made some mistakes along the way—the kind of mistakes that helped us to learn, and learn quickly! It took me a while to shake my Wall Street mentality when it came to expenses and as with many growth-stage companies, we spent too much money in the early days. We gave a lavish launch party for our first title, for example. Fortunately for our investors, it was my money we spent. Before we raised our first round of capital last year, we had reigned in expenses to all extents possible. We learned to be very judicious about our expenditures. Less really can be more. It was a hard but valuable lesson to learn.


Another mistake we made was printing too many first editions. To take advantage of economies of scale and to get our unit price down, we used to print 7,500 to 10,000 copies of each title. Harboring inventory is very expensive. We didn’t know it then, but we know now that the most successful businesses have just-in-time inventory. We are experimenting with POD (print on demand) solutions. The carbon footprint of a book printed on recycled paper with soy inks in the States yet stored in a warehouse for over a year before it is sold is greater than the carbon footprint of a book printed by Lightning Source moments after being ordered and shipped directly to the bookseller or reader. That was a hard fact to wrap my mind around, but it has really changed the way we view our supply chain and has impacted our project selection too. 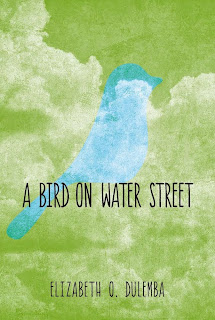 Another question I am asked frequently is what advice do I have for someone who wants to start a company?

Rana DiOrio sits on the Executive Committee of the Independent Book Publishers Association as well as the National Board of Advisors of Vanderbilt Law School. Two of her articles have become go-to resources for aspring entrepreneurs: The Top 10 Mistakes Entrepreneurs Make  and Keys to Managing a Virtual Publishing Company.